Yesterday, CMS released its final numbers for Open Enrollment Year 9 (OE9) which ended on January 15 for most states. The press release from CMS indicates that 14.5 million Americans enrolled in coverage through the healthcare marketplace during OE9 and that number includes 5.8 million people who were not previously covered. CMS also released a fact sheet with their final enrollment snapshot which includes a state-by-state breakdown.

It should be noted that while January 15 was the deadline to apply in states that are on the federally facilitated marketplace (healthcare.gov), some states which operate with their own state-based marketplace (SBM) do have different deadlines for OE9. In fact, six states have OE9 deadlines which go through this Monday, January 31 (CA, DC, KY, NJ, NY, RI). Additionally, two other states (CO & MD) have announced that they are extending OE9 or starting a COVID Special Enrollment Period (SEP) to address the omicron surge. For a complete list of which SBMs have extended OE9 deadlines, check out our news item which we update as things change.

Even though OE9 has ended, there could be still ways to enroll. If someone experiences a major life event, they could qualify for a SEP. To learn more about what qualifies for a SEP, check out our latest blog post.

AAHD is working with Community Catalyst to highlight opportunities for people to get access to health coverage. As part of this project, we have the resources you need to help with outreach on Medicaid enrollment and SEPs. This outreach includes graphics like the one below which highlight different life events which could make one eligible for a SEP. These graphics are available in the Community Catalyst Outreach Hub. 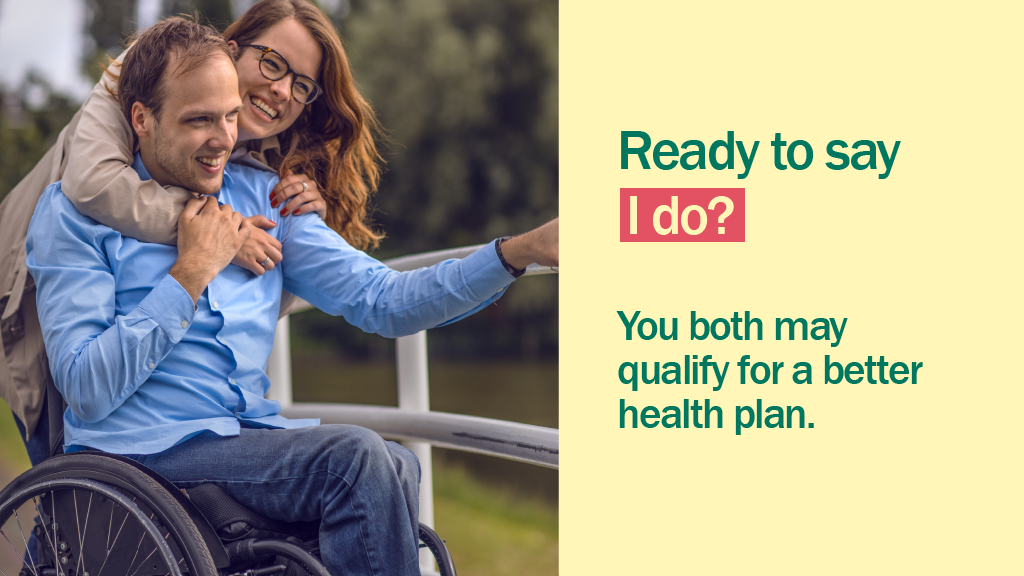 Previously we reported that CMS had issued its proposed Notice of Benefit and Payment Parameters (NBPP) for the 2023 plan year. Comments to this proposed rule were due yesterday and AAHD joined comments from several coalitions on these proposed rules, including those submitted by the CCD Task Force on Health. The NBPP is the regulatory framework which CMS uses to operate the federally facilitated marketplace (healthcare.gov).

As it relates to other potential regulatory action to improve the ACA marketplace, the Georgetown University Center on Health Insurance Reforms (CHIR) has a new blog post which addresses some of the things the Biden administration could do to improve the ACA.

The CHIR also has a blog post which addresses the recent federal rules which require insurance companies to cover over-the-counter COVID testing.

Today, CMS released the final rule for the 2023 Notice of Benefit and Payment Parameters (NBPP). The … END_OF_DOCUMENT_TOKEN_TO_BE_REPLACED